Looking for a trustful removal company in Victoria? Find Man with Van or removals services at Removals 24-7 for the

best prices, and very reliable team of movers in London. Our company covers central London, all UK area and also Europe. We offer a professional team ready to help you with domestic and commercial removal services. When you hire Man with Van at Removals 24- 7, you get everything done fast and efficiently, from planning to delivering.

Victoria is a very busy place in London, having great theatres, restaurants and landmarks, such as Victoria Palace Theatre and Apollo Victoria, where famous musicals like Billy Elliot and Wicked were performed.

Want to enjoy all the wonderful attractions Victoria has to offer? Save your time and money: contract Man with Van at Removals 24-7.

Located in central London, at City of Westminster, Victoria is named after its main street, Victoria Street, that goes from Victoria Station until Broad Sanctuary at Westminster Abbey.

Westminster Abbey, one of the most important churches in England, has a tradition of coronations, royal weddings and burials. The latest royal wedding held in Westminster Abbey was on 29 April 2011, when Prince William, Duke of Cambridge married  Catherine Middleton. Most kings and queens, many poets, musicians, politicians and scientists, such as Isaac Newton and Charles Darwin, were buried in the Abbey.

Other remarkable places in Victoria are Westminster City Hall, Westminster Cathedral, the Department for Business, Energy and Industrial Strategy building and the headquarters of Transport for London at Windsor House.

Man with Van – Transport in Victoria

Victoria has one of the busiest transport interchanges in London. The area is served by:

Check our website for a free quotation, more information on Man with Van, removal tips and curiosities about interesting places in the UK. 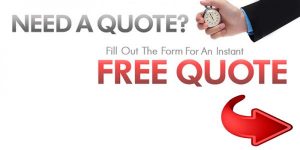 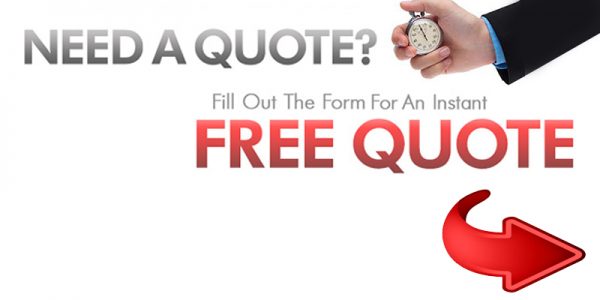